Hailing from Compton, California, DeMar’s love for Kobe and the Mamba Mentality runs deep. As an athlete who grew up idolizing the Black Mamba, DeMar’s new Kobe V Protro PE serves as another sneaker-based symbol of the bond between the elite competitor and his beloved Mamba Mentor. 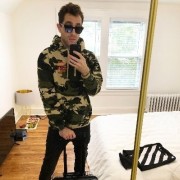 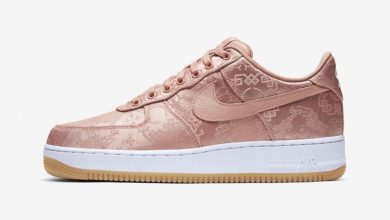