A court legend is reborn on the urban playground in the Nike SB Air Jordan 1 Low. This iteration of the icon has that same grip and lightweight responsiveness first made for the hardwood, an Air unit in the heel for extra cushioning, and a reinforced toe tip. The simple and subtle Desert Ore colorway keeps things grounded over the pop of Royal Blue on the outsoles, and finishes the look with mismatched stitching and insoles.

Since his game-winning shot that brought championship glory to North Carolina, Michael Jordan has been at the forefront of basketball consciousness. He took the court in 1985 wearing the original Air Jordan I, simultaneously breaking league rules and his opponents’ will while capturing the imagination of fans worldwide. 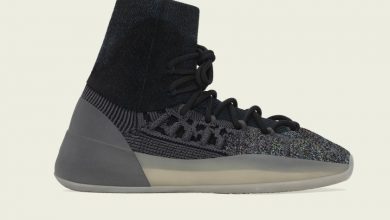